How I Made Money from TRIBE Without 3k Followers

Back in 2014, I remember my mate Jules Lund banging on about this idea he had for a business. He said it would be an app called TRIBE, that was going to help people make money.

Fast forward to 2017 and he's still banging on about it, but now it's actually a thing where people are making money creating amazing content for some of the world’s biggest brands...

With under 3k followers on Instagram, I've always been able to jump onto the app and scroll through it, but I haven't been able to make money using TRIBE.

That was until a few weeks ago...

Firstly.. What Is TRIBE?

TRIBE is a marketplace that connects thousands of brands with tens of thousands of content creators to create powerful word-of-mouth campaigns at scale.

And What Is An Influencer?

An influencer is an everyday person that has 3000 or more social media followers that gets paid to create beautiful content celebrating the brands they already use and love.

The brands that are purchasing content from content creators want to know that, when they post it, it's gonna reach at least a few people. Now, with my newfound influence, it was time to see if I could make some money using TRIBE.

I jumped onto the TRIBE app and found a cool halloween-themed brief for Chupa Chup, and came up with a concept for a video: I did this to realise one thing: they’d only allowed for Instagram, and I’ve only got 1,500 followers.

I’m an idiot. I didn't read the brief properly. Here I was, with a piece of content on my hands that I couldn't even post. But I wasn't willing to give up that easily!

Then I had an idea.

Why Not Collaborate With Other Influencers?

What if I could find someone I know who has over 3k followers on Instagram, and who is already using TRIBE, that could submit the content for me?

I picked up the phone and gave my friend Ryan Jon a call and embarrassingly explained my situation.

He had a look at the brief, I sent him the piece of content, and he said yes!

Once he created the caption, we set the amount that we wanted to sell the piece of content for (a modest $49) and hit submit.

This was clearly not about the money - we low-balled them because we wanted to make sure that we could get it across the line - but it was then time for the waiting game.

Luckily, Chupa Chups liked our post, we got approved and I came out victorious with $49 in my pocket!

How many beers could we buy with that? Probably not even a case. (I ended up finding a cheap case for $48.95 —nailed it!)

So What Did I learn from this collaboration?

Make sure you read the brief, and if you’re in the game for a slab, make sure you charge a little extra (because slabs are expensive!)

Most importantly, if you’re a content creator waiting to unleash your creativity, but still don’t have that 3k following - collaborate with one who does! We’re all in this together.

Influencer Resources What’s the TikTok Library? A Look at the Newest Feature
END_OF_DOCUMENT_TOKEN_TO_BE_REPLACED 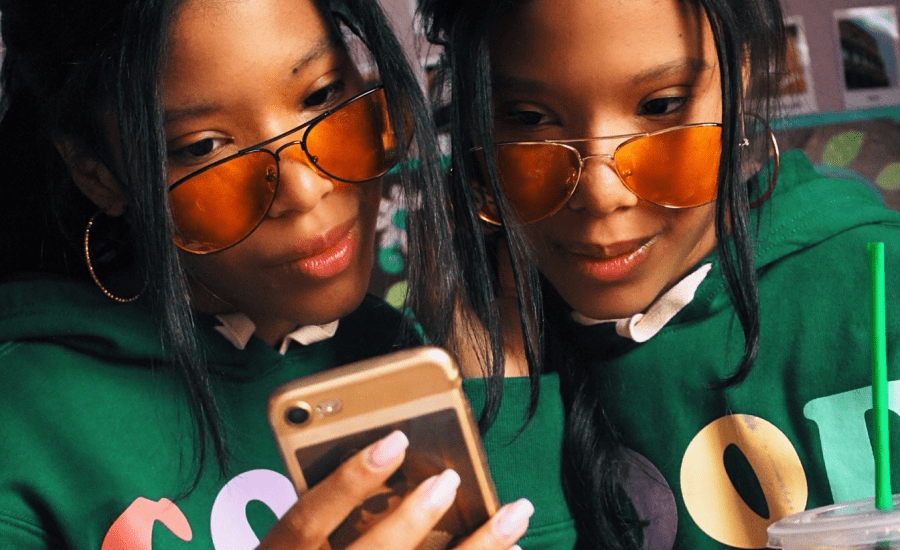