Do Your Customers Trust Influencers? 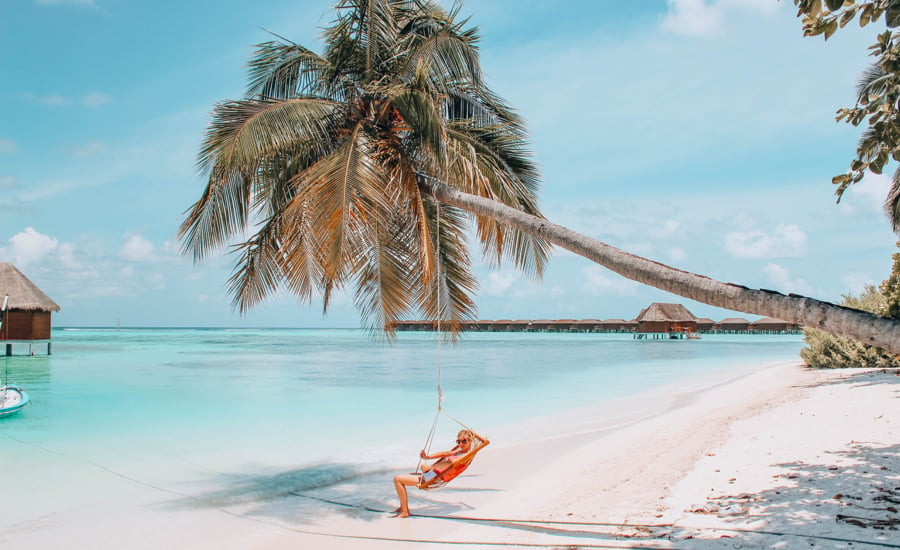 Brands and marketers have been given every reason to question influencer marketing.

The influencer marketing industry has copped its fair share of criticism and controversy - countless celebrity scandals, brand ad backlash, not to mention the infamous Fyre Festival exposing the inauthenticity of big-name celebrities on a massive scale.

All of this begs the question… do your customers trust influencers?

Why Are consumers Losing trust in celebrity influencers?

Beyond the basic issues of influencer fraud, fake followers and influencers failing to disclose sponsored posts to their followers, there are plenty of marketing mistakes brands make all on their own that are causing their customers to lose faith not only in influencers, but in brands themselves.


Back in 2017, Pepsi enlisted Kendall Jenner, one of the highest profile celebrity influencers in the world, for an ad that leveraged minority stereotypes to sell their product and promote ‘peace, love and unity’. The ad was immediately met with massive global backlash, so much so that it was pulled from screen 24 hours after its release.

More recently, fellow celebrity influencer and Victoria’s Secret angel Gigi Hadid has also been slammed for her unexpected Coachella collab with the world’s biggest fast food chain. You read that right – a supermodel is now officially a McDonald’s influencer. Unsurprisingly, the unlikely partnership sparked massive social media backlash, with fans criticizing Hadid for the inauthentic nature of her post.

The lesson? While consumers value celebrities, they value authenticity more. By paying a celebrity, socialite or macro-influencer to promote products they don’t actually use or believe in, brands are fuelling this fire of inauthenticity and leaving themselves open to backlash. This just creates more skepticism and less trust among their consumers.


Another lesson to be learned, is that working with high-profile influencers can be incredibly risky and expensive. Brands have to approach an influencer, negotiate price and terms, exchange product, pay for extravagant shoots, wait for the influencer to create content, review and revise... the list goes on. That's weeks and months worth of work, time and money, all for one piece of content – one that could be shot down in hours if it’s not received well by the brand’s audience. So, why are brands still throwing money at influencers despite these risks?

The truth is that, done right, influencer marketing can generate amazing results for your brand.

Will your customers ever trust influencers?

In short, yes - when they’re the right influencers. Many consumers follow Instagram accounts to build up their knowledge in specific areas, lead by talented content creators with considerable influence. These ‘micro-influencers’ are simply everyday people who love creating content. They have built engaged, loyal followings around a particular interest niche, and they’re highly trusted by their audience.

By tapping into the creativity of your own customers and getting them to do your marketing for you, you can generate real recommendations from the mouths of real people, and amplify your brand’s message through an authentic, trusted source.

Want to learn how to include influencer marketing in your budget? 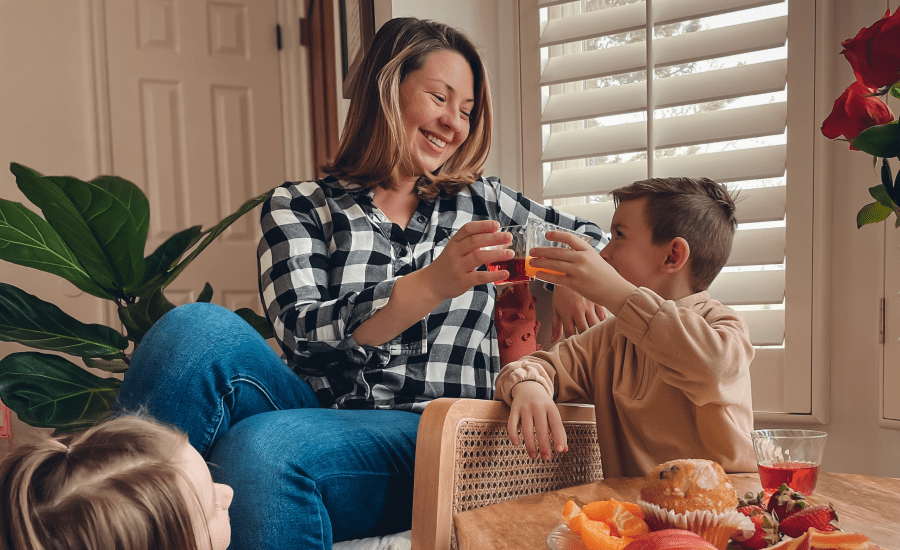 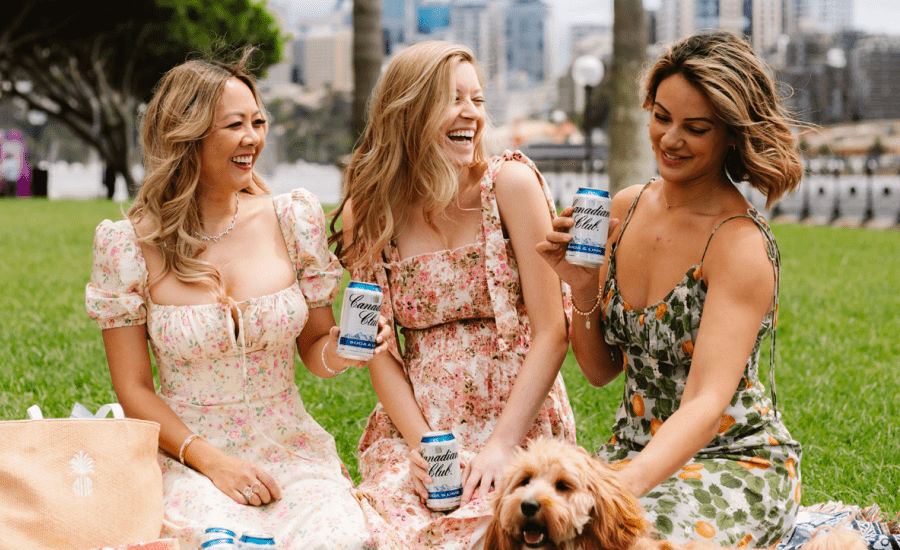