How Many Followers Do You Need to Be an Influencer? 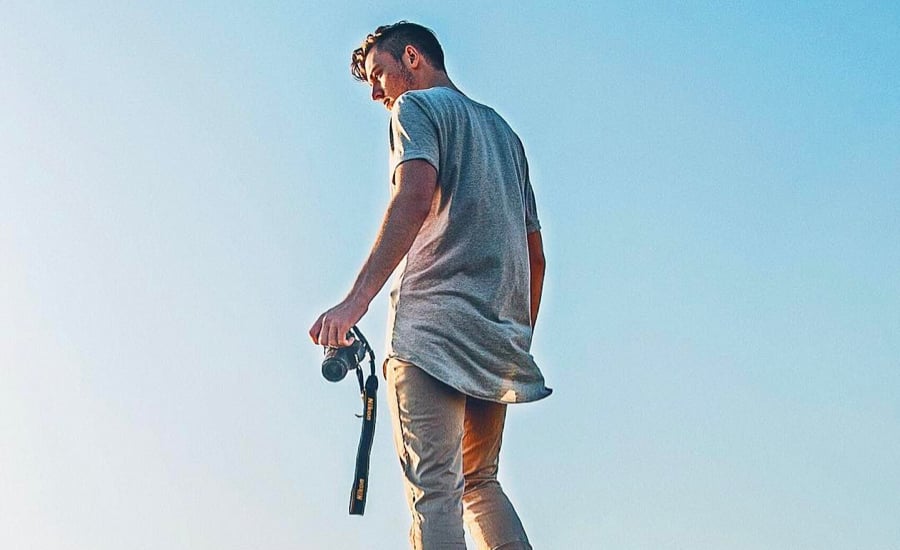 Our social media feeds are full of #ads—posts from influencers who are paid to promote brands, products and services.

It looks like a pretty fun way to be creative and earn some extra cash, right? But how do you set up as a social media influencer? And how many followers do you need to get started?

What is an influencer?

An influencer is someone with a loyal and larger than average social media following. Some influencers have as few as 3,000 followers!

How many followers do you need to be called an influencer?

There’s no simple answer to this question. Influencers fall into a number of different categories, depending on the number of followers they have.

Number of followers: from 1,000 to 5,000
A few examples: The Girl in the Tartan Scarf and Bristol Food Critic. 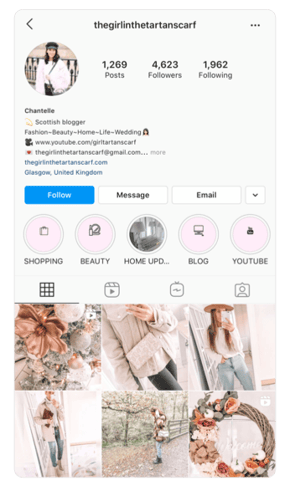 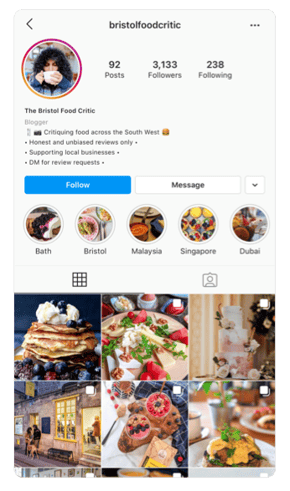 Why do brands like to work with nano influencers? Nano influencers create content as their side hustle; but their authenticity and relatability mean they have some of the most loyal followers around.

They’re seen as the guy or gal next door — so people trust what they have to say. This means brands can count on unbeatable levels of engagement. 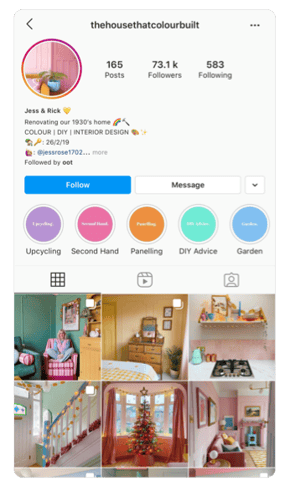 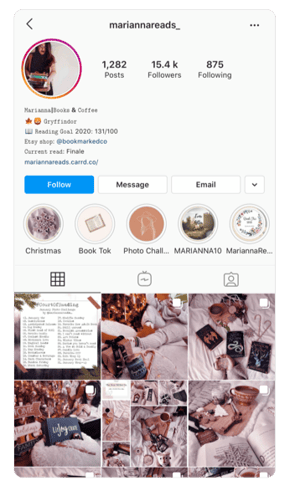 Why do brands like to work with micro influencers?

Their services are reasonably priced, they have decent reach and they offer great levels of engagement because they generally have a niche following.

These are the types of influencers we work with at TRIBE. Meaning if you have 3,000+ followers, you can start making money as an influencer.

Number of followers: 100,000+
A few examples: Shona Vertue and Schultzzie. 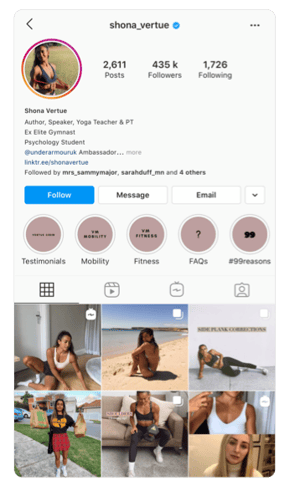 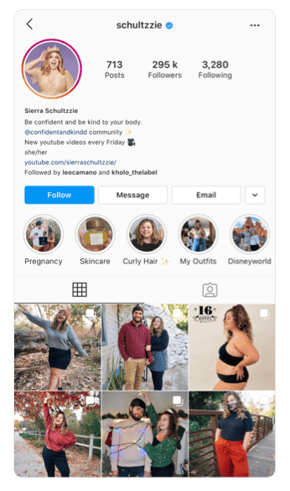 Macro influencers have reached internet celebrity status. They have loads of followers.

This means they probably don’t engage with their followers as much as nano and micro influencers do, but brands can count on impressive reach for any promotional content posted.

Number of followers: 1million+
A few examples: Global celebs like The Kardashian/Jenners and Cristiano Ronaldo. Plus professional influencers who have become household names, like Mrs Hinch Home.

When working with mega influencers, brands accept that engagement won’t be particularly high. Mega influencer followers tend to be a disparate group so only a small proportion will be at all interested by a particular brand.

However, brands know that their promotional post will reach millions of potential customers, so some are prepared to pay big bucks for this privilege.

When working with influencers, brands choose to prioritise quantity OR quality.

Some brands want to reach the largest number of people possible. Others focus on creating fewer, high-quality leads that are more likely to convert into sales.

This means that as long as you have at least 3,000 followers, it’s possible to find brands who will be super happy to collaborate with you.

Do you need to reach out to brands?

You could; but at TRIBE, we do that for you.

Via the TRIBE Influencer app, you can access daily campaigns from some of the world’s biggest brands—like Nestlé, Tic Tac, Ferroro Rocher & more—as well as more niche ones that could align well with your audience. So, you create content promoting the brands you choose to work with and then get paid if you're approved. It’s really that simple.

Join TRIBE today and start earning doing what you love! 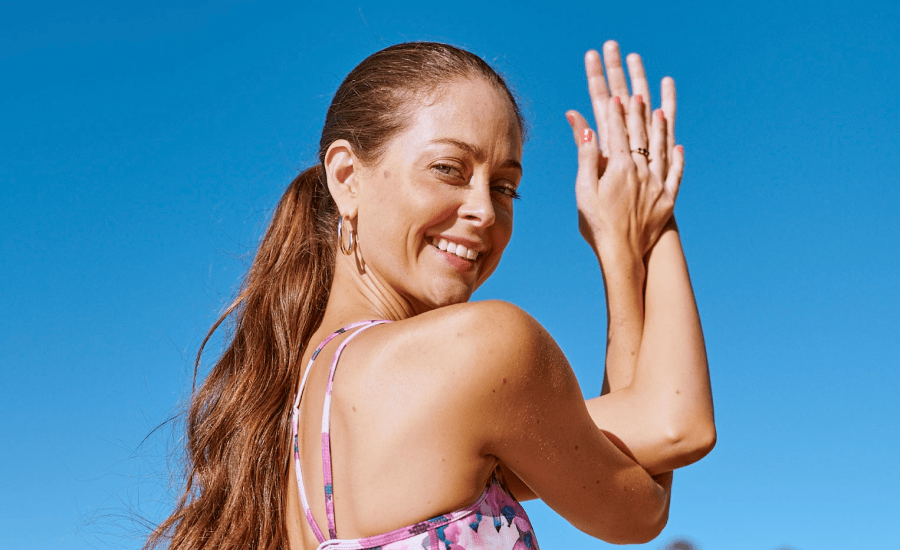 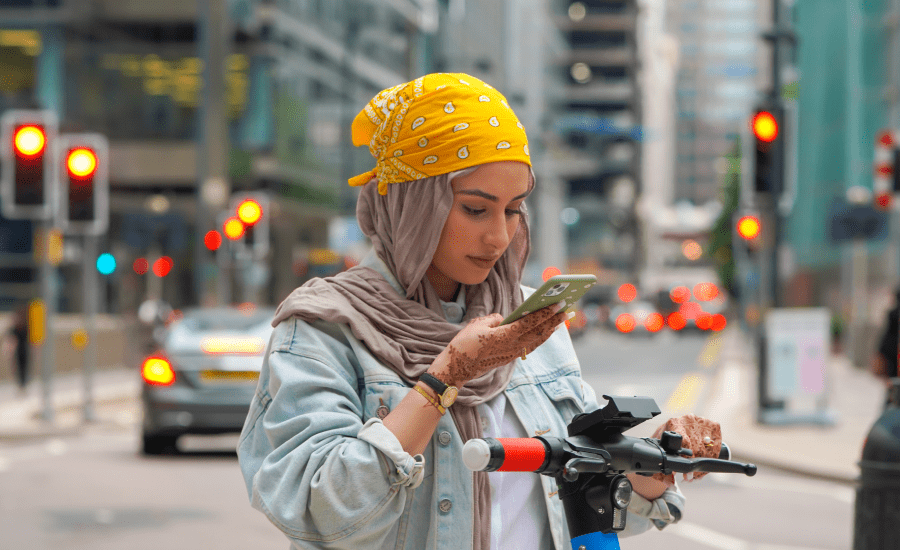 Influencer Resources What’s the TikTok Library? A Look at the Newest Feature
END_OF_DOCUMENT_TOKEN_TO_BE_REPLACED